What's on your mind?

I’m starting to see lots of stuff about these SCP characters, I’m curious to learn more about them.

Hey guys I'm new here and I dont know anything about Scps but I'm writing a written story on scp 6789 and I need your help and suggestions on how it should go. Pls reply thank you :)

Would you allow me to put a SCP that is not in the game?

I have an .obj file of SCP-173s oldest indev testing model, and I'm trying to import it into a game, but there are too many triangles. Is there any site I can use to reduce the size of the file and remove triangles?

Well, so I have been playing this game today. I have experienced a lot, and I have escaped everytime. But yeah, when I was at Light Containment Zone, I saw few Mobile Task Force units coming to Heavy Containment Zone. I wasn't supossed to be here, when they have actually entered the facility. I ran away, to this computer room, somewhere in Heavy. I saw The Shy Guy in-front of me, but thankfully, he wasn't looking at me, so it haven't got en-raged. I have done hiding. It was so borning, but I have escaped, and I finally realized that there's no sense when I'm playing after I have escaped. I started watching YouTube, and I just heard, that I accidentally forgot to turn the game off. I said, that I will complete it and finish hiding later. After everything, when I was watching some videos about the foundation, I saw the person recording the video, going to the room with Shy Guy. I heard double crying, and I saw that my Shy Guy is crying loud with the same on the video.

Sorry for my bad English, but I'm not from Canada, United Kingdom, or United States. Alright, I would've really appreciated it if you should've answered to the discussion I have started for no reason. If you've wanted to know, why are my messagess so long, I just like to post it, but they always have bad English. I haven't even noticed it.

Since I said that I'm not from any countries similar to America, except for Mexico, and you want to know what's my country, I can tell you. I'm actually from Germany, and I speak English only for a bit. It was so bad when I started playing a game called Roblox. I was posting a lot of really long comments, longer than this.

Please answer, I would really appreciate it.

Have a good time reading this, or whatever.

He must have some actual French or British name...maybe French-British name. My friend has been wondering that for a long time since she liked the character.

This Discussion is about SCP-682's mutations

Yes these two (2) armed units are from the SCP foundation

I'm new to this wiki, also, https://containmentbreach.fandom.com/wiki/%E4%BB%98%E8%B4%B9 looks like it's spam, as it's just 2 japanese/chinese characters and some strange text. Could an admin please remove or modetate it? Thanks.

In the SCP: Containment Breach v.1.3.11 files, I found the sound "PlayerDetect.ogg". It is located in the directory "SFX\Ending\GateB". I never heard this sound in the end of Gate B. Maybe someone knows when it plays?

(edited by MagnusHiggsbery)
He showed up next to me in room 914 and killed me in his pocket dimension too.
(edited by A Fandom user)
SCP-106

Hello. I was playing SCP Containment Breach recently and I was testing console commands. Well, I was particularly messing around with no-clip and no target on, which means that all SCP's or threats would ignore me. But, for some reason, I got to an event end room where the scientist tries to escape and is abducted by 106. Normal, but what happened afterward was relatively strange—106 proceeded to respawn right beneath me and, at first, ignored me but then after noticing where I would be without console commands, started to chase me. Is it something to do with his AI? Is he hard-coded to follow you, even with console commands saying otherwise?

.I am NOT a necromancer!

2.The [REDACTED DUE TO SWEARING] are you thinking about?PONIES?

scp 682 is a reptile and has strong health , speed and smartness i so is on the rubber who talks about scps 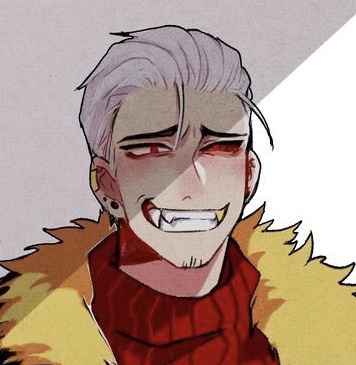 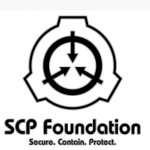 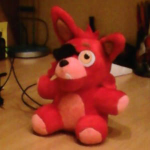 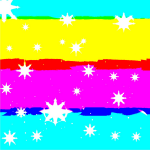