SCP-294, known as "The Coffee Machine", is a SCP object encountered in SCP - Containment Breach.

SCP-294 is a standard coffee vending machine, the only noticeable difference being an entry touchpad with buttons corresponding to an English QWERTY keyboard.

Upon depositing fifty cents US currency into the coin slot, the user is prompted to enter the name of any liquid using the touchpad. Upon doing so, a standard 12-ounce paper drinking cup is placed and the liquid indicated is poured.

Ninety-seven initial test runs were performed (including requests for water, coffee, beer, and soda, non-consumable liquids such as sulfuric acid, wiper fluid, and motor oil, as well as substances that do not usually exist in liquid state, such as nitrogen, iron and glass) and each one returned a success. Test runs with solid materials such as diamond have failed, however, as it appears that SCP-294 can only deliver substances that can exist in liquid state.

SCP-294 is located in the cafeteria at the far end next to a sign telling personnel that only personnel with a 2 or higher security clearance are allowed to use it and that non-human consumable beverages are forbidden. After the player has clicked on SCP-294 and inserted 2 Quarters, they will be brought to the panel, allowing them to type the cup they desire.

All of the cups are loaded from Data/SCP-294.ini, which allows users to create their own cups [Tutorial]. If the player attempts to choose a cup which doesn't exist in the .ini file, SCP-294 will display the message "OUT OF RANGE".

Upon drinking the liquid given by SCP-294, different sounds and/or effects will be produced, depending on the product.

How to Create Custom DrinksEdit

In order to add a custom drinks you must simply add the following to Data/SCP-294.ini. 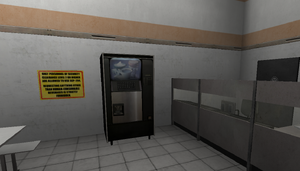 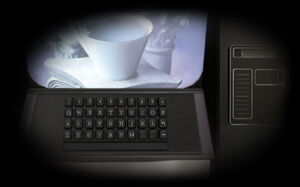 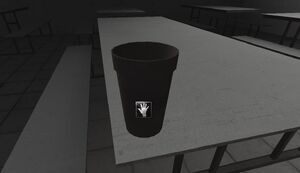 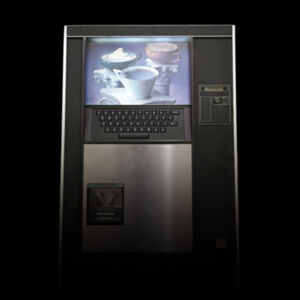 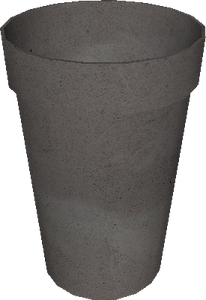 The cup.
Add a photo to this gallery

Retrieved from "https://containmentbreach.fandom.com/wiki/SCP-294?oldid=31896"
Community content is available under CC-BY-SA unless otherwise noted.